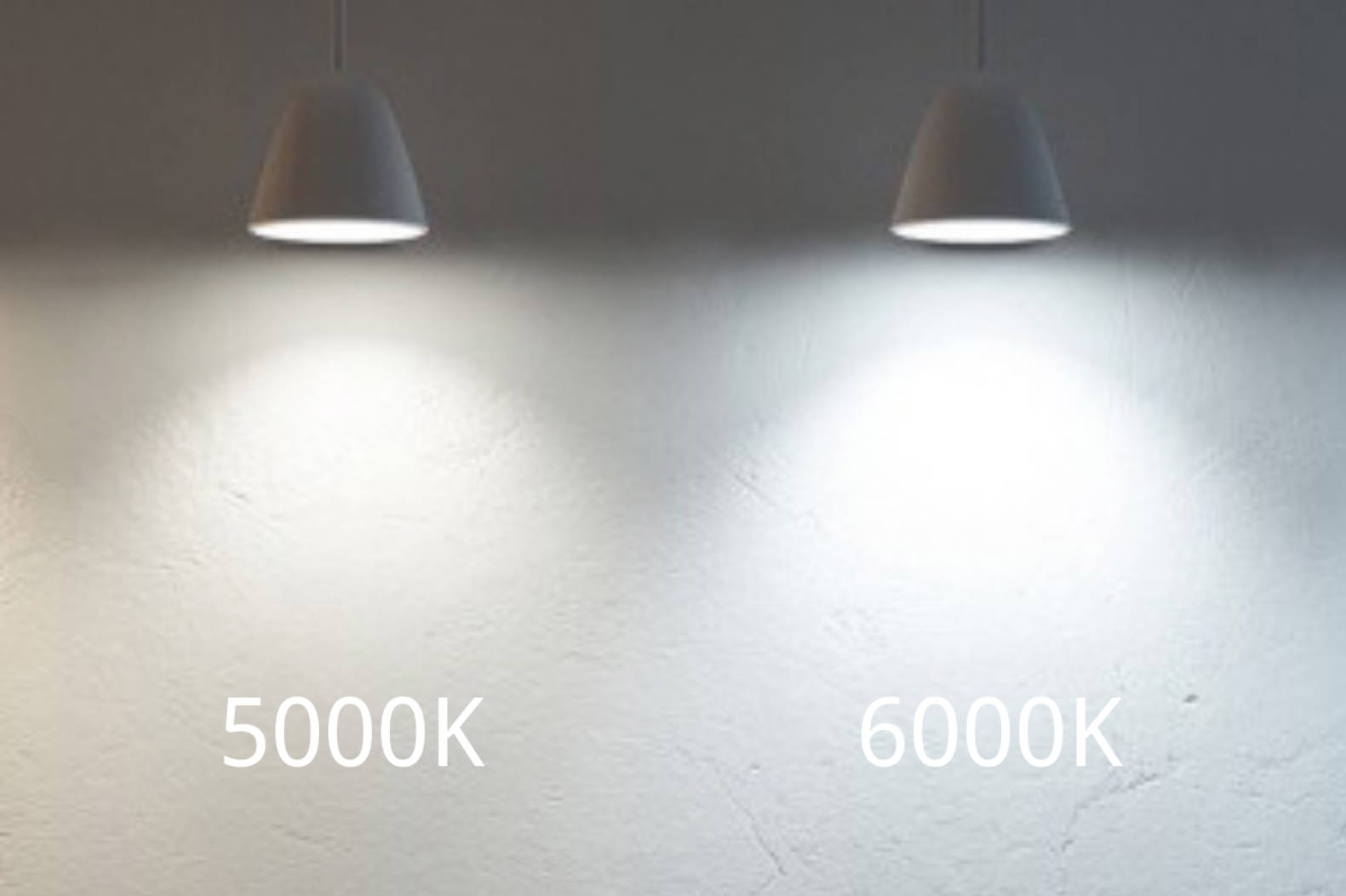 Let’s get to know them and put them head to head. By the end of this discussion, you’ll hopefully have a better idea of which one is the right one for you.

Some say that a 5000k LED light would be better. Others say a 6000k light would be the best choice. Are the opposing sides confusing you? Well, let’s clear up some things, and let’s check out these notions.

Today, we’ll be putting the 5000k LED light and the 6000k LED light through six questions to see just how different they are from each other and how they might serve you.

It should not come as a surprise that since we’re talking about lights, it seems likely that if there is any distinction, it would be the two’s brightness.

At first glance, the human eye would also confirm this. However, you might be surprised. A 5000k LED light is as bright as a 6000k LED light.

If you’re in search of a brighter light option, you’d want to look at the lumens. Today, we’re talking about color temperature. It does not pertain to a light’s brightness, but it is a factor to be considered all the same.

What is Color Temperature?

Since we already mentioned color temperatures, let’s backtrack and answer what it exactly is.

Color temperature is one of the many ways to describe how a light source looks. Descriptions or measurements are in Kelvin, but unless you’re familiar with the whole spectrum, knowing the Kelvin might not be of much help.

For example, a 1000k and 10000k LED light will have a noticeable difference. However, just seeing the numbers, you might be having a hard time visualizing the variability.

Today, we’re focusing on 5000k and 6000k LED lights. We won’t be talking about the whole color temperature scale today, as we can’t cover each one here.

(However, if you want to familiarize yourself with the scale, you can go here.) If ever you’re looking for a warmer or cooler option, though, you now have an idea where to start looking on the scale.

Going back to 5000k and 6000k LED lights, you can say we’re talking about the middle points of the spectrum. If we compare the two, the 5000k LED light would appear warmer.

Here, let’s talk about the color and undertones of these two lights.

These two lights still give off a white light, only in different shades. The 5000k LED light gives off lighting similar to natural light with a neutral undertone and appearance.

On the other hand, a 6000k LED light gives off a cool white with a cool undertone and a brighter appearance. 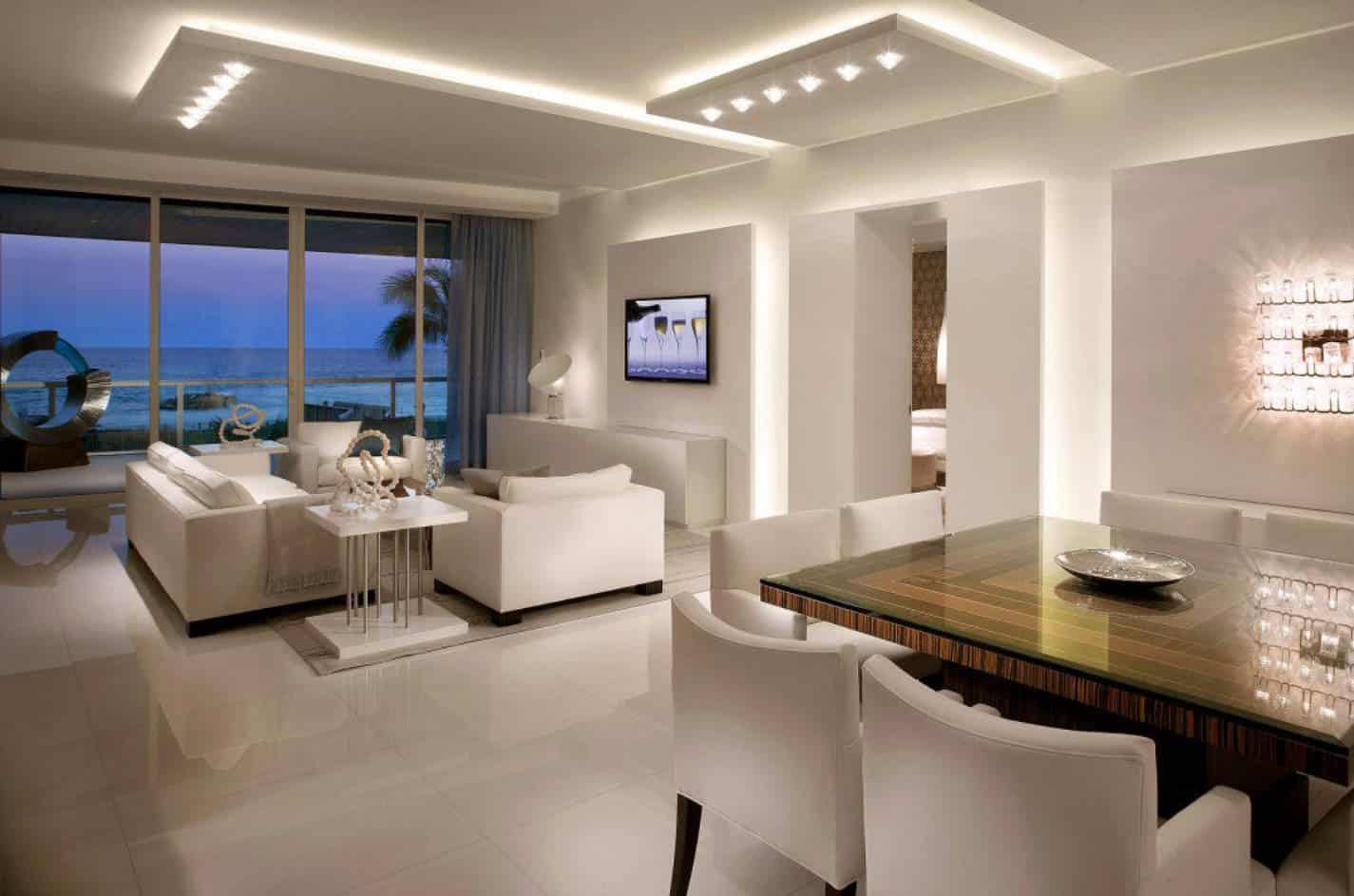 So far, we’ve talked about the technical differences between the two lights above. However, you might still be at a loss as to what to get. Don’t worry. We got you.

Let’s look at the difference between the two when it comes to the practical aspects. First, let’s talk about which one you should get for your home.

It would depend on several factors. However, generally, 6000k is not the best option for home use. Often, 5000k is not that good of a choice either. That doesn’t mean you can’t employ either one at home, though.

As you can see, it all boils down to what room you’re lighting, what the space is for, and ultimately, your preference.

However, often, lower color temperatures are the top choices for homes. So, what are 5000k and 6000k LED lights for, you might ask? Well, let’s check the next section for that.

5000k and 6000k lights are usually the top choices for headlights.

If you want to catch the attention of fellow drivers, you might want to opt for a 5000k headlight. If you want something a little more subtle, a 6000k headlight might be for you.

6000k headlights also seem to be the color temperature of choice if you’re looking to upgrade for aesthetic reasons.

Still, these two options are not without downsides. You want to catch the attention of other drivers in hopes of further avoiding accidents. However, a 5000k headlight could be “too bright” and, in turn, be too distracting for others.

On the other hand, a 6000k headlight could camouflage with the surroundings at certain seasons and places. If the other person behind the wheel is not attentive, the individual might not notice your vehicle until the last moment.

However, it will all boil down to preference and the nature of your business. If you’re going for a gentler look, you might want to go for a 5000k lighting system.

On the other hand, if you’re looking for something a little more intense, something more luxurious and techy, you might want to go for a 6000k lighting system.

Before we lay on the verdict, let’s quickly look at the similarities and differences of the two again.

As you can see, the two LED light color temperatures are different in many aspects. They are different, but it doesn’t mean that one is better than the other.

Overall, they are both a good choice. Picking the one for you would depend on several factors. However, sometimes, it can all just depend on preference.

Some key aspects to consider when deciding which one of the two to pick would be where you’re going to use it and the vibe you’re going for. After that, you can refer to this chart for some guidance.

Why is Choosing the Right Color Temperature Important? 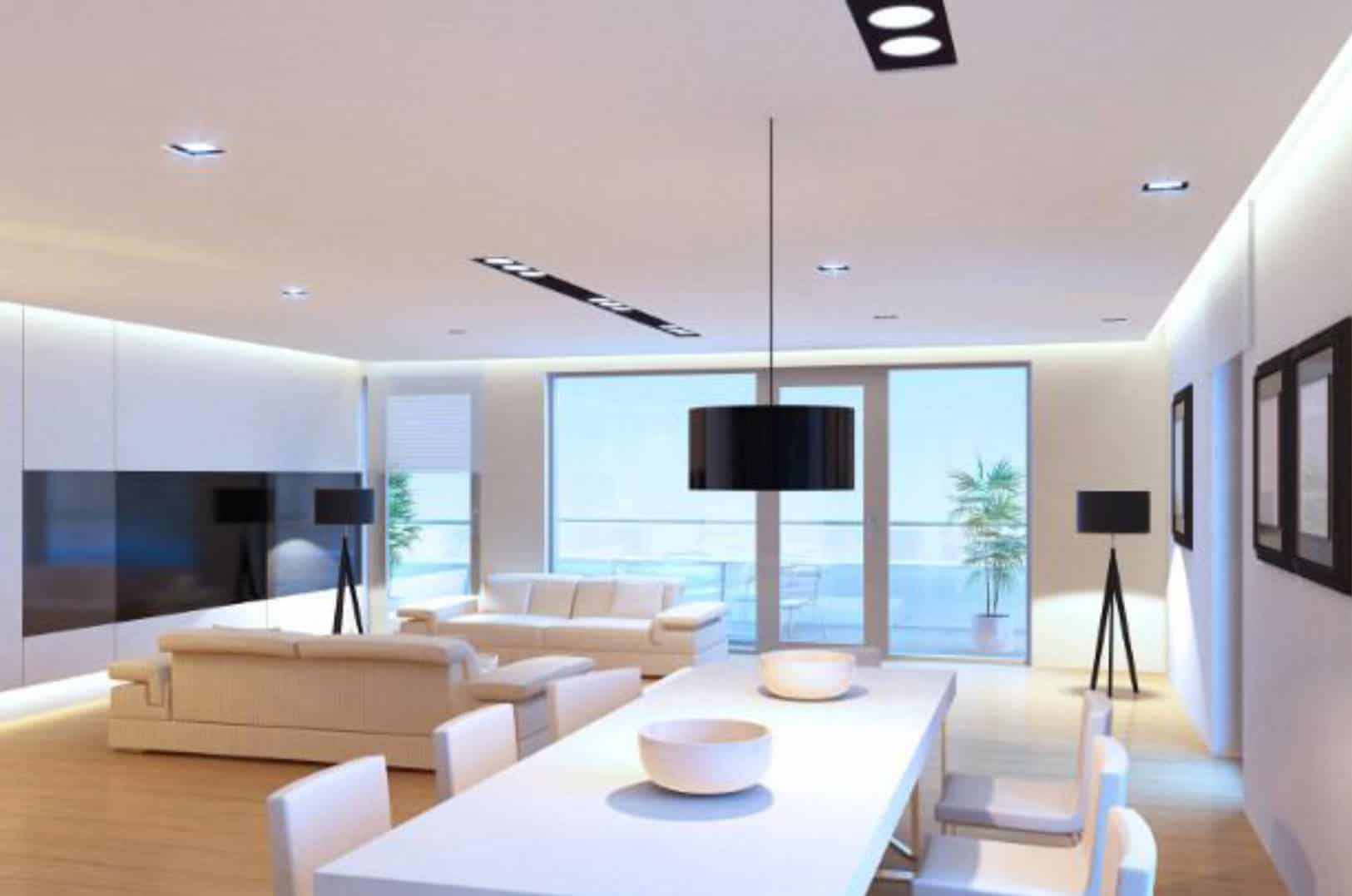 Illumination might probably be the main consideration when considering lighting systems. However, it is ideal to consider color temperature as well.

For example, picking the right or wrong color temperature at home could mean getting a good night’s rest or disrupted sleep.

If you remember our discussion about the color of LED light and sleep, you might recall that blue light could be the reason for not getting quality sleep. Imagine putting a high Kelvin light bulb in your room then!

On the other hand, not getting the right color could also be a problem for an artist. As you might already know, light plays a role in art presentation.

If an artist chose to do a piece in a high Kelvin room and its unveiling would be at a low Kelvin room, the artwork might not be properly presented this way.

The choice is yours!

As you’ve seen, both options are good. The two LED light options are different, but one is not better than the other. Both could help you. You only need to employ the right one at the right time. It all boils down to what would suit your need more at the moment.

We hope we were able to lend you a hand in this concern. If you have other LED light matters, you might want to check out our previous discussions. We might be able to shed some light on it! So, we’ll see you around then?