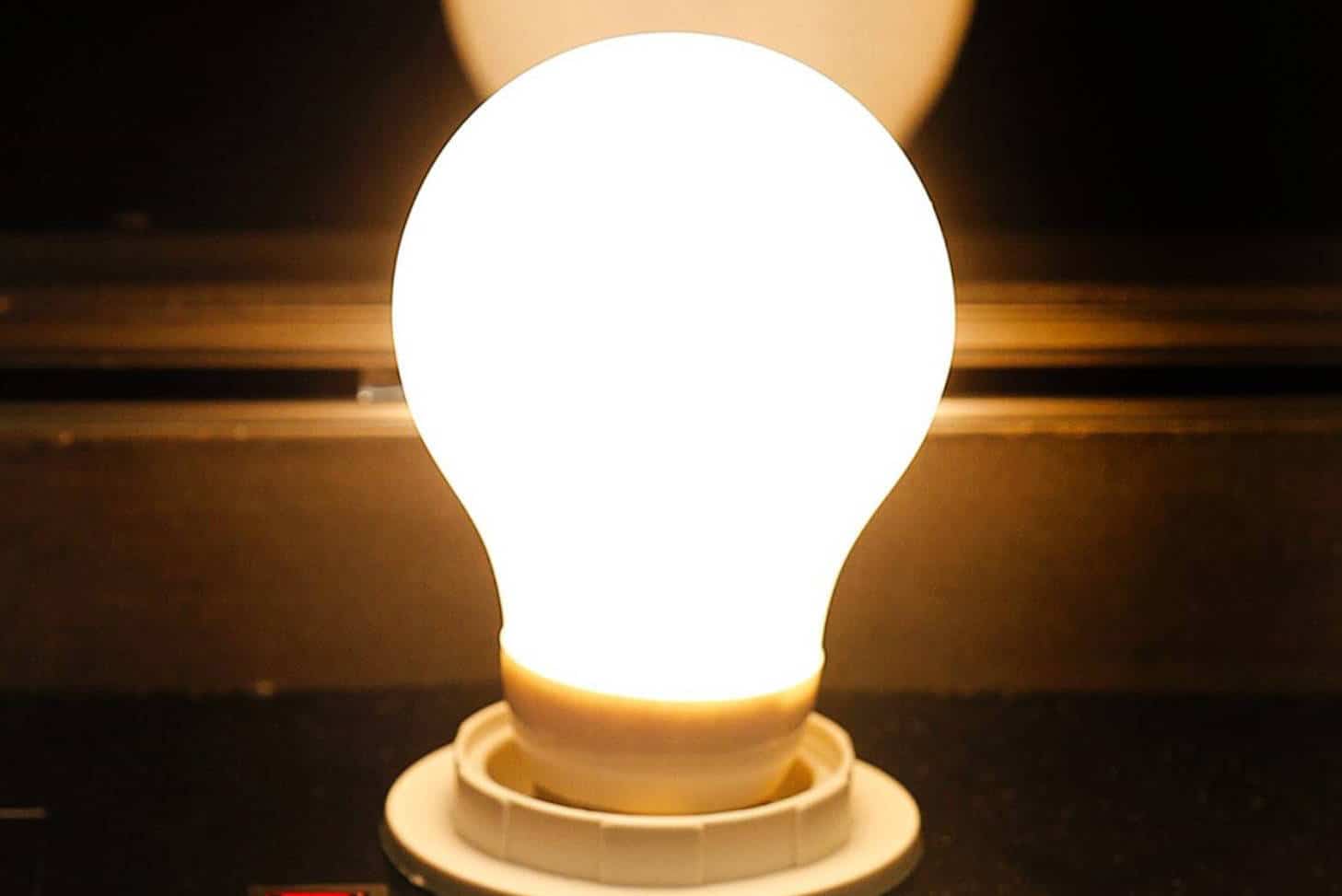 There are many types of lighting systems. Now, if you’re thinking of changing the lighting system in your home, then you might be considering LED lamps and bulbs. After all, LEDs are one of the most popular options today.

Well, we might be able to help you with making that decision because today, we’ll be talking about the benefits of LED light bulbs.

Without further delay, let’s shine the light on this topic.

The 7 Benefits of LED Light Bulbs

It’s no secret. LED is popular. Why, though? You might ask. What are the advantages of this lighting? Well, let’s find out.

First on the list is convenience. Most – if not everyone – would agree that LED lights are booming. With that, it might not be surprising to know that they are easy to find and acquire.

If a store has light bulbs for sale, it probably has at least one or two LED options for you to take your pick.

Do you have an idea how long some traditional lightings serve you? Well, let us let you in on that. Let’s compare three of the most common types with an LED light bulb.

Yes, you read that right. LED can serve you for as long as 50,000 hours! If you’re looking for a light bulb that is in for the long run, we think you might have just found the one for you. 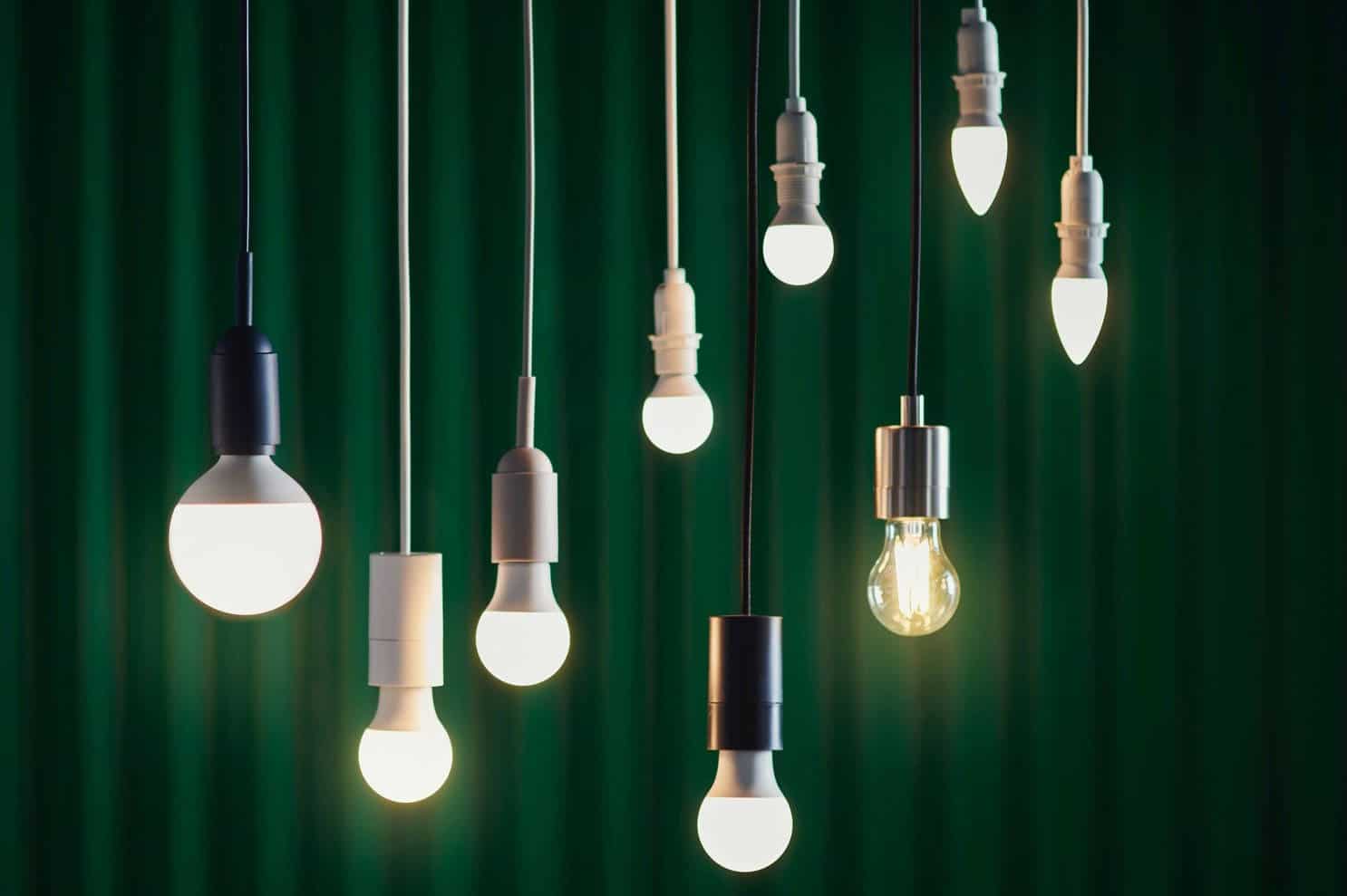 Next, let’s talk about efficiency. LED is an efficient option in more ways than one.

First, let’s talk about it in terms of saving energy.

Many light bulbs produce light through heat. Most of the energy these light bulbs use turn into heat instead of light. In other words, energy gets wasted.

However, LED light bulbs don’t follow that method. It mostly produces light and not heat. In other words, it doesn’t waste as much energy.

Let us help you visualize what we mean.

As you can see, LED literally turned the tables around in this area.

To put it simply, LED uses energy efficiently, and this, in turn, will help decrease your electricity bill when compared to the other options.

That’s not all, though! As we’ve said earlier, LED will last you longer. With that, you’ll spend less on buying replacements and maintenance.

Next, let’s talk about it in terms of saving time.

Have you ever tried switching on the light and waiting for it to come on? Maybe you even had to wait through a few flickering. Truth be told, many of us would relate to this scenario. However, LED lights won’t let you sit through this process. They open up immediately!

Of course, that’s not all there is to it.

Again, since you won’t have to replace LED light bulbs as often as others, you’ll save some time with replacement and maintenance too. 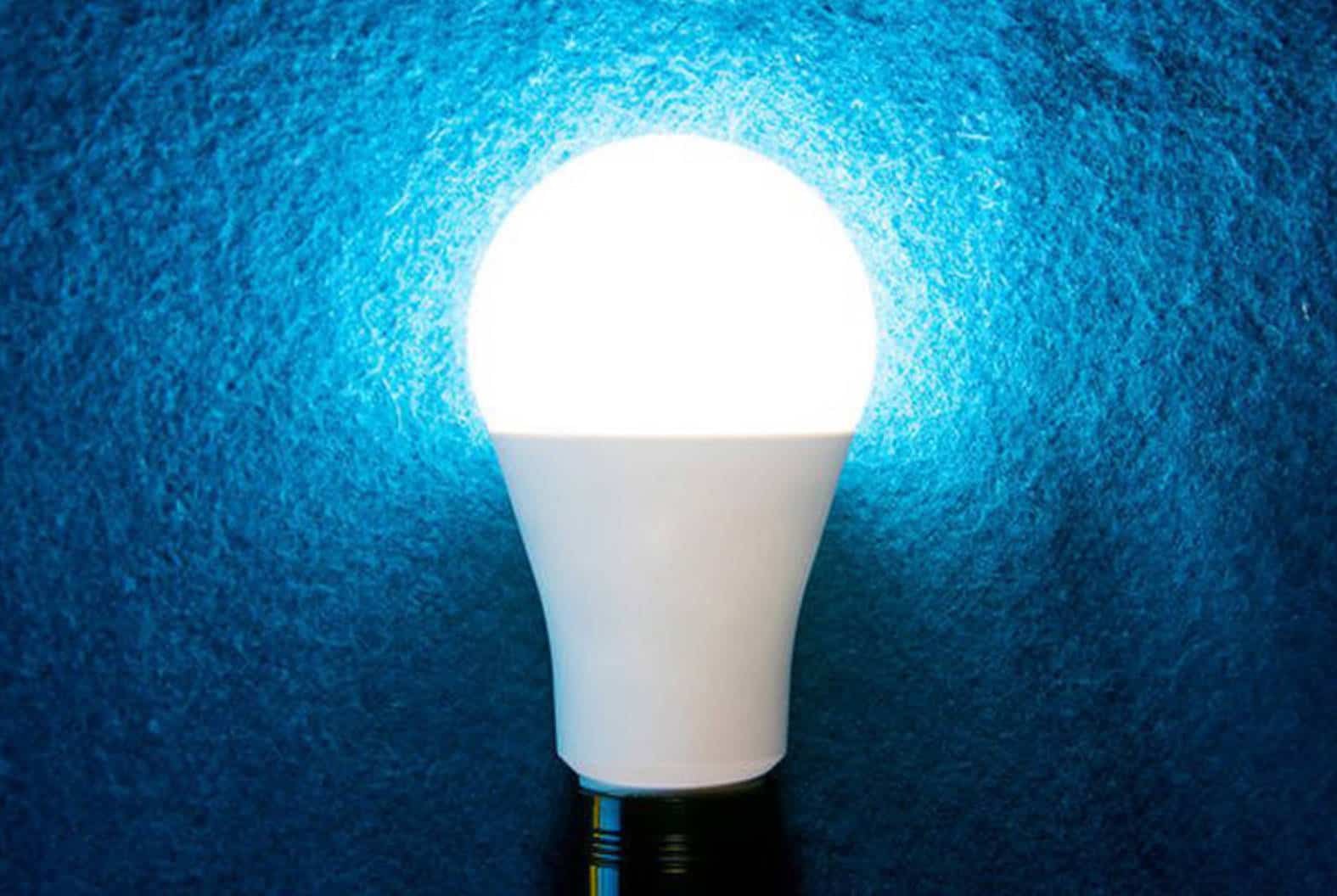 Now, let’s talk about the control LED lights give you.

You could say LED lights give its user more control than other lighting systems. Other choices often light in a spherical manner. Another way energy gets wasted.

Additionally, if you want to redirect all the wasted light, you would have to make investments in accessories made for such matter. Either way, you won’t really save.

On the other hand, LED light bulbs are known to emit light to only half of that sphere. It does not only help in saving energy, but it also helps give the user some control. However, that’s not all!

Do you want to add some color to a room? Well, LED lights can help you with that! Technically, other light bulbs could also offer some help in this area.

However, probably not as long as an LED light. Other options use gels, filters, and such to give light some color. On the other hand, you can say that color-changing happens at the base with an LED light bulb.

While filters and such are already fading with the other options, the color with your LED light bulb will stay the same. 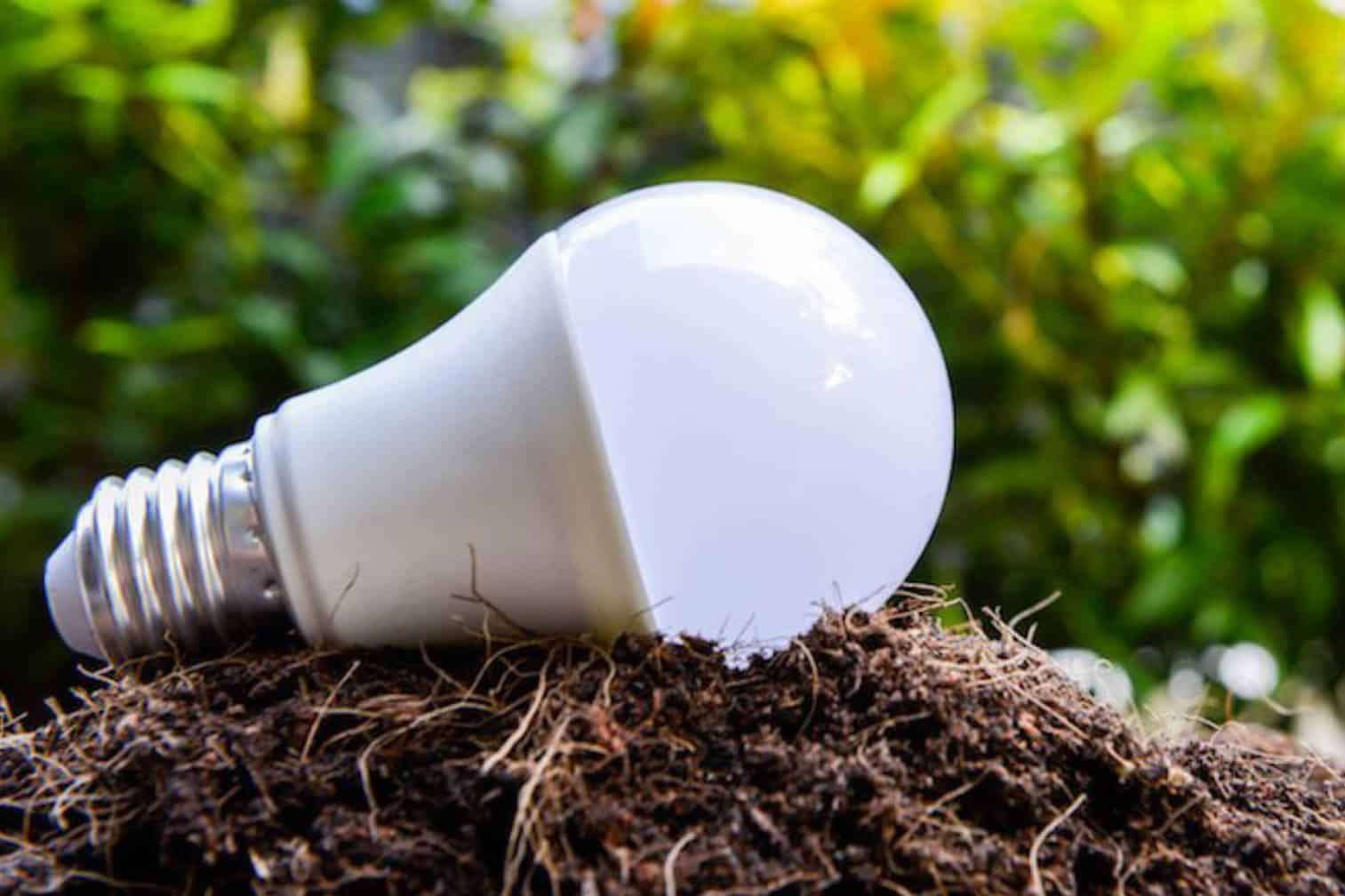 First, LED light bulbs are known not to use toxic materials such as mercury, something present in many light bulbs, making them safe for the environment.

Second, as we just discussed, LED lights allow for more control. This control along with some strategic light bulb placements could help lessen the light bulbs needed in an area.

LED light bulbs are one of the most resilient and durable options out there.

While the cold would bother other light bulb options, an LED light will not be rattled. You can even expect them to perform better!

Also, do you remember when you were a kid? Adults would be telling you not to play with the light switch. Supposedly, doing so would bust and shorten the lifespan of a light bulb. 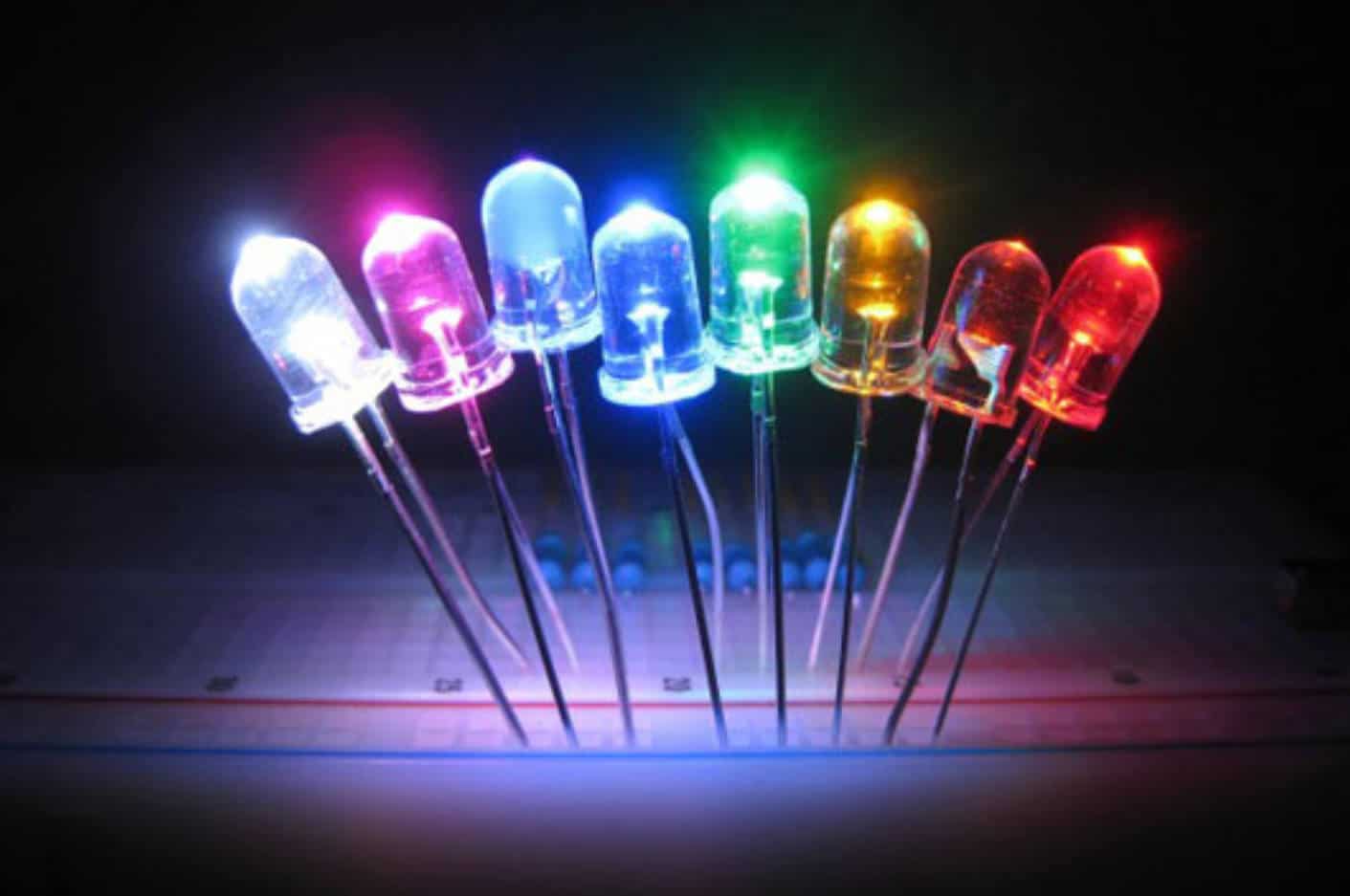 As we’ve said earlier, many other light options use energy to make heat to make light. With that, you can expect these light bulbs to be pretty hot. You might have even gotten a first-hand experience while trying to change one in the past.

Now, this makes these light bulbs hazards in more ways than one. First, the heat could burn you. Second, they could also start a fire if they get near flammable objects for far too long.

Third, as we said earlier, some of the traditional light bulbs have some toxic elements in them. If you accidentally drop and break one of these light bulbs, you would have to watch out for more than just shards.

On the other hand, LED lights almost don’t heat up. With that, many would agree it is a safer option. 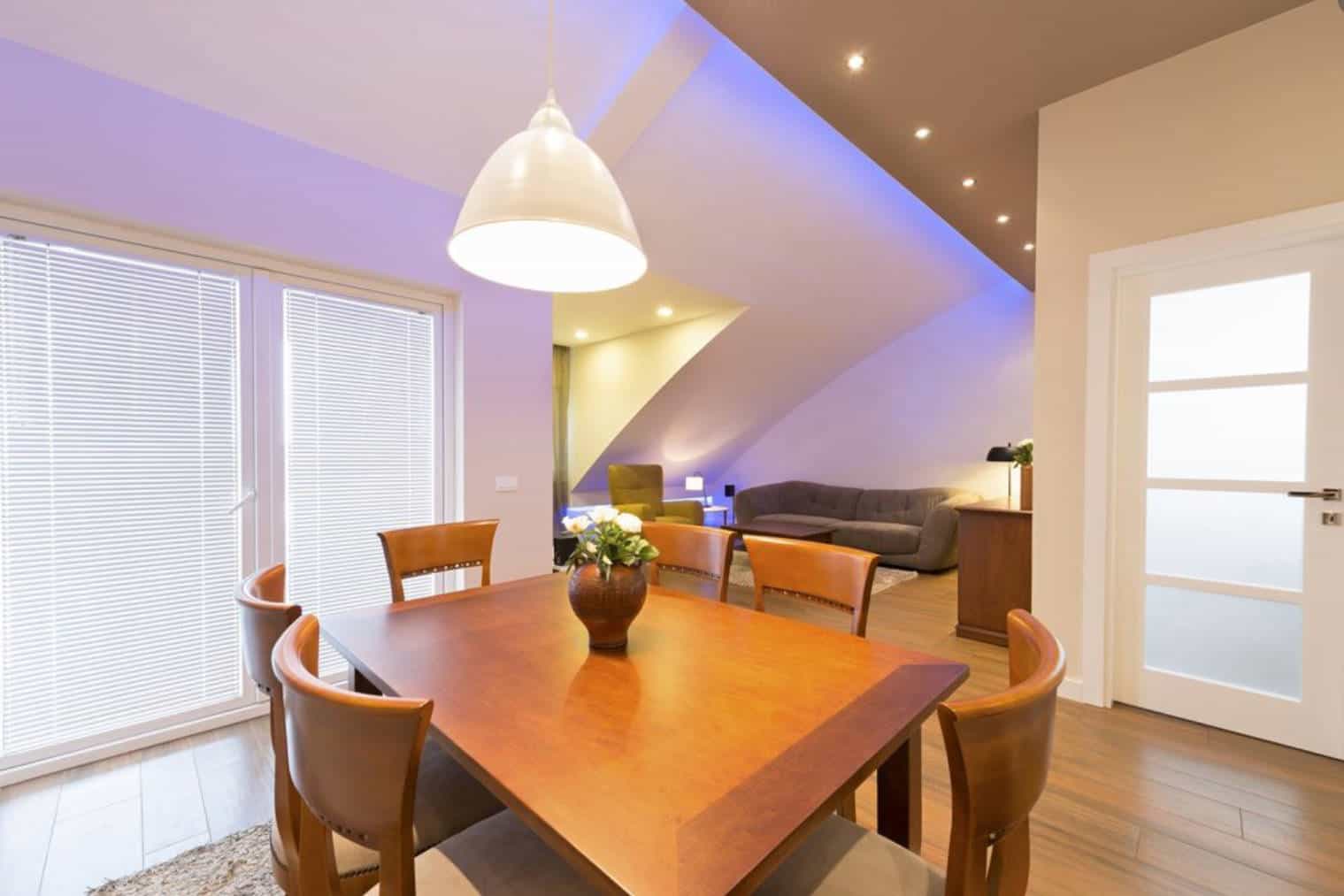 You now know about the benefits. Now, here are some things you might want to keep in mind in choosing what light system you want to use at home or in your business.

You might still be a little hesitant about LED lights. After all, it might be an affordable option, but it could still cost more than the others.

It might cost a little more upfront, but as we’ve said earlier, it can help you save in more ways than one. Other lighting options might ask little from you from the get-go, but its cost will pile up in the long run.

It will consume more energy. You’ll have to replace it faster. Of course, there’s also the greater possibility of dangerous (and expensive) accidents.

As you can see, you’ll shell out some bucks either way. It’s only a matter of when.

As we’ve said above, LED is a convenient choice. If a store sells some lightbulbs, they probably have some LED lights.

However, if you want to invest in an LED lighting system, make sure you’re investing in a good one. Try to go for something in the mid-range or a reputable brand.

Some cheaper LED lights could still outdo the other non-LED options but might not perform as you would expect.

For one, the lifespan of the lightbulb might drastically go down. So, you might want to keep that in mind if you’re planning on going with the cheaper options.

Today, we talked about LED lighting.

We explored the seven benefits of LED light bulbs.

First, we talked about how convenient a choice it is.

After that, we discussed two of its most notorious advantages: its long lifespan and its efficiency from different angles.

Next, we talked about its lesser-known benefits, such as the control it gives to its user and eco-friendliness.

Finally, we discussed two of its greatest advantage against the others: its resilience and the safety it can offer.

With all of that, it’s safe to say that LED light bulbs are undoubtedly one of the best options out there!

Whether you’re only curious about what makes LED light bulbs so great, or you’re trying to make some decisions for your home, we hope we were able to be of service.

If you need any more information about LED lighting and such, feel free to check out our other discussions. See you!